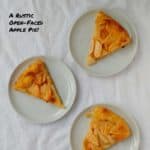 Alex and I went to visit friends in Boston this past weekend. Our original flight back to St. Louis was cancelled due to the hurricane, so we enjoyed the chance to stay a little longer with our friends Randy and Sarah. (Thank you again for putting us up!) What better way to enjoy an extra day of vacation and an impromptu day off of work than by doing a little baking?

We'd made a trip to an apple orchard earlier in the weekend, so we had tons of delicious apples at our disposal. Sarah had never made a pie crust before, so I recommended we try an Apple Galette, which is really just a free-form apple pie. 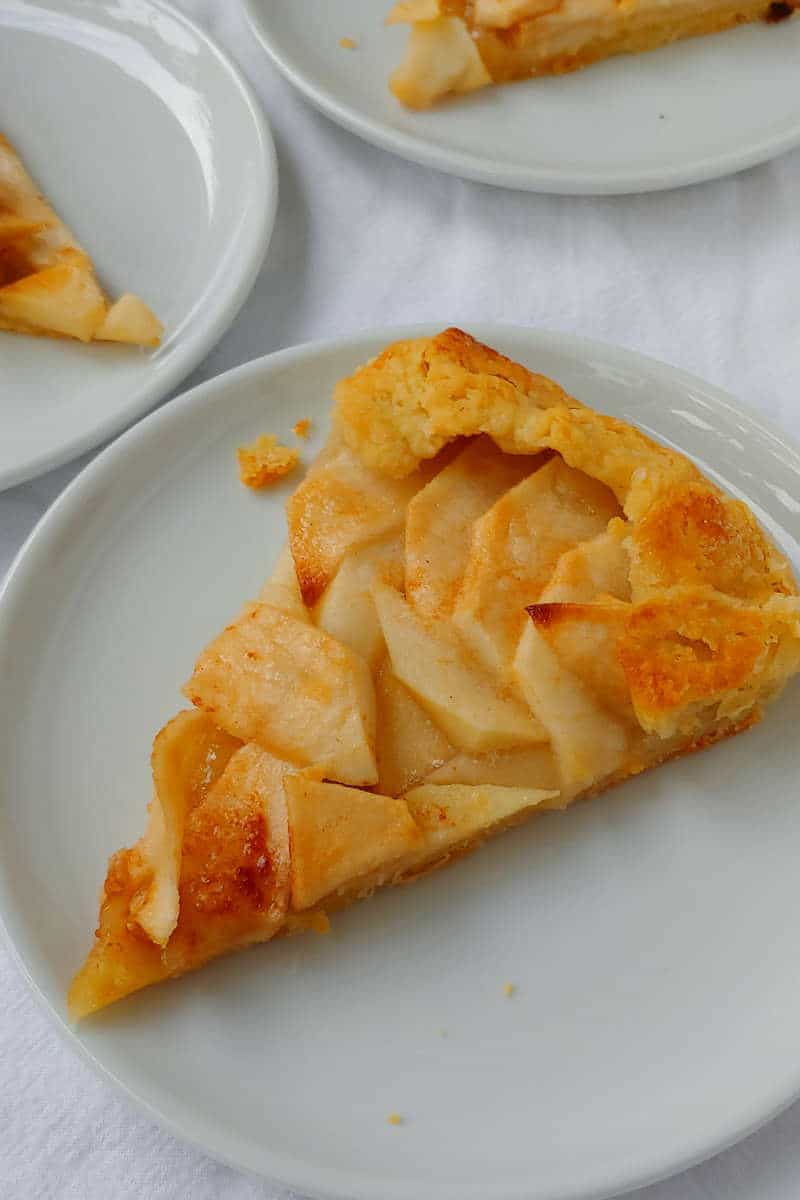 I found this recipe for an Apple Galette via the Today Show website, but it really comes from The Joy of Cooking.

This was amazing. The galette turned out much better than I expected. The all-butter pastry dough was flaky and just slightly crisp at the edges and gave way pleasantly when bit. The apples kept their shape well. It was light and had a great presentation. I thought it might be too sweet, but it wasn't. It may have been flakier if we'd let it bake for additional time, but the pastry was nicely tender the way we made it. I think I may prefer it the way we made it. We had no leftovers. 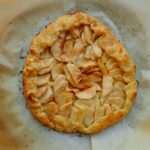 Apple Galette is an open-faced, free-form apple pie - no need for a pie pan!

Adapted from the Joy of Cooking