Here I will tell you the story of how I was disappointed with a very big, delicious cheesecake.

It was my own fault. It resulted from cold, unsoftened cream cheese.

I didn't believe it would make such a big difference, but it did. There is no substitute for thoroughly softening your cream cheese when you make cheesecake. This, more than anything else than I can imagine, is what might make me turn away from a cheesecake. The crack that might form on top if you beat too much air into it or cool the cheesecake too quickly is disappointing, but manageable - you can just cut the cheesecake along those lines, or top the cheesecake with fruit.

The cheesecake isn't so pretty, but it's still tasty. However, those lumps of cream cheese that aren't dissolved smoothly into the batter will coalesce in your cheesecake, resulting in more of a curd-like texture. Which is fine if you're like my husband and love the flavors of cheesecake and honey and bourbon, and focus on that alone. It makes it more difficult for people like me, who will reject food based on texture alone. 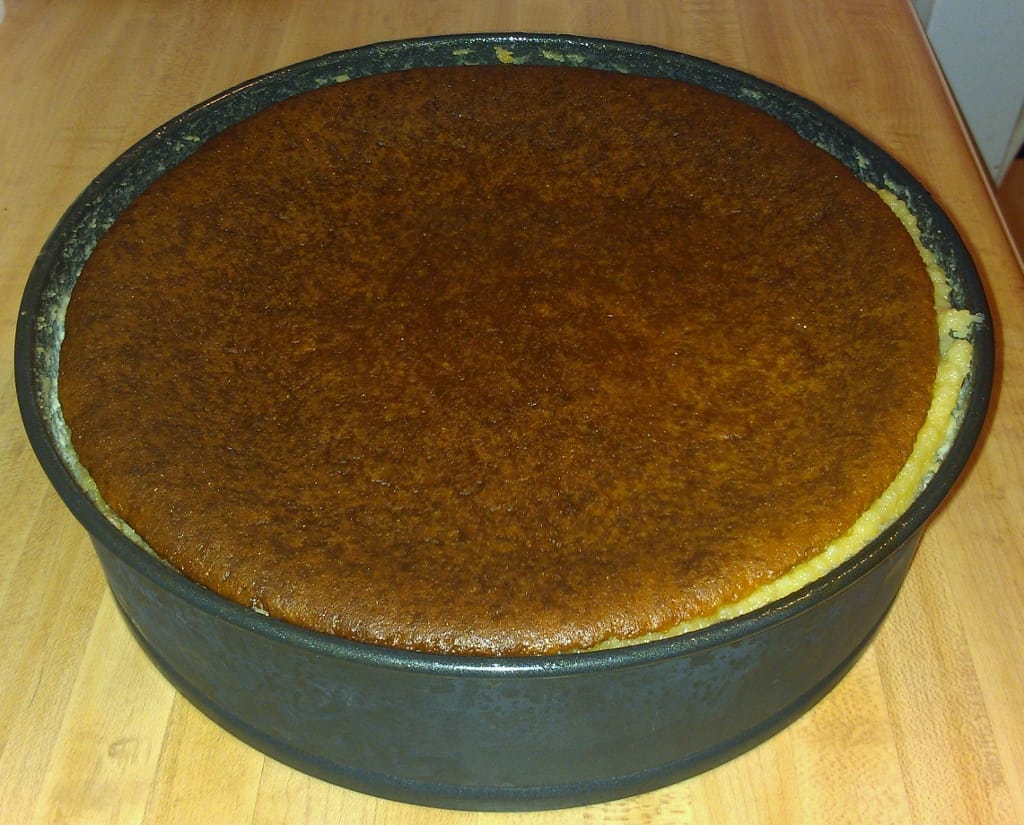 I lamented the lack of smooth, creamy cheesecake which I desired, but I managed. It was truly a mess of my own making with a good recipe.

The Honey Bourbon Cheesecake recipe came from A Splash of Bourbon (affiliate link), which I bought while Alex and I toured the Kentucky Bourbon Trail. I've enjoyed the book, even if I haven't made too much from it yet. We liked this recipe - the flavor of of the cheesecake was great. It also happened to be the first cheesecake I've made that didn't develop a crack along the top. That's definitely a point toward soothing my pride. 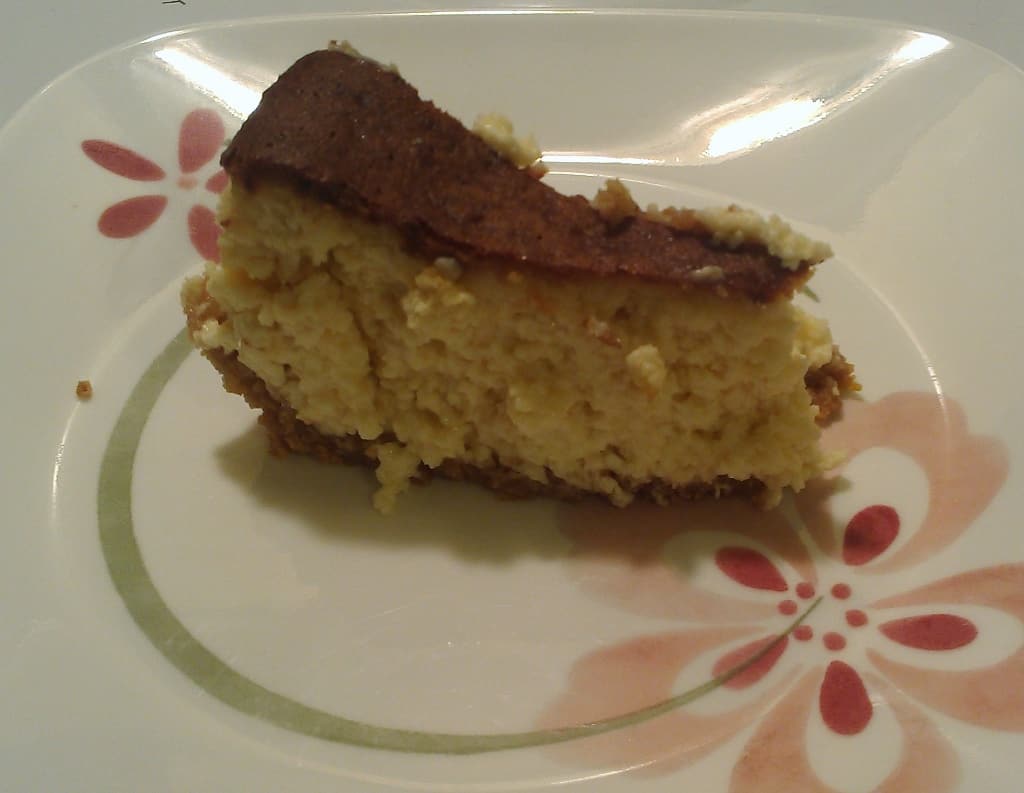 I've already discussed the texture; I surprised myself by accepting it and eating a little more cheesecake anyway. The crust was texturally interesting; I could tell that I hadn't ground my cereal finely, but it turned out better than expected given that I had to use cereal for half of the graham cracker crumbs. The cheesecake was sweet and slightly tangy. The honey liquor warmed my mouth after a while - trust me when I say that the alcohol doesn't entirely cook out. The cheesecake definitely had extra honey flavor from the liquor. Overall, the cheesecake was surprisingly good. I wouldn't make it all the time, but I am glad that I tried it.