One of the things that I enjoy, and that I missed doing for a few years, is apple picking. I finally went in St. Louis last year right before Alex and I moved. So I decided I had to see if there was a good orchard in New Jersey where I could get good apples. The one I heard of was near Philly, so I drove up there when my parents came to visit.

We got so many apples. Somehow apple pie came up. Mom wondered if you could make it without cinnamon, and I didn't see why not. I told my mom that I would make an apple pie as long as I didn't have to find the recipe for it. She found Chef John's Caramel Apple Pie recipe on All Recipes.

It didn't turn out perfectly the first time, but it was tasty enough to tweak to try a second time. It's a nice change from heavily spiced, overly sweet apple pie. I think this will be the apple pie recipe I make for a while. 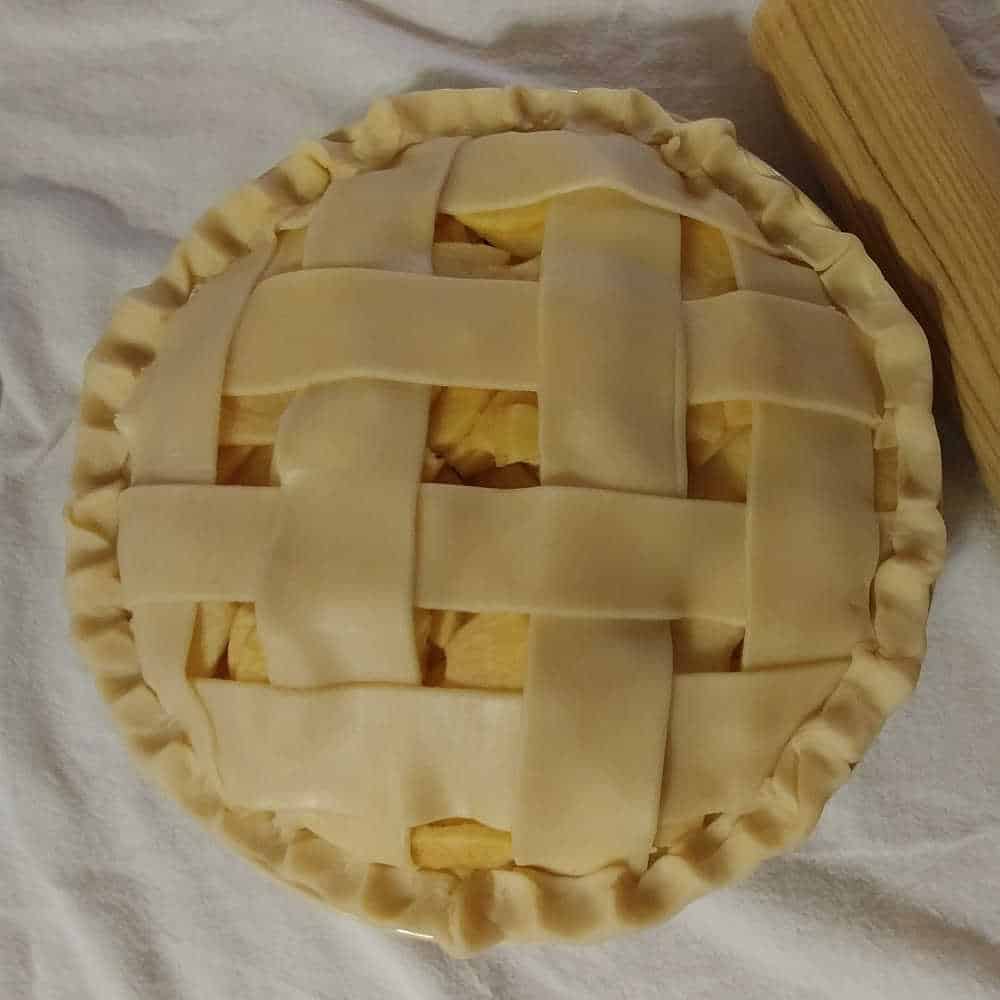 The first time I made this, I didn't bake it long enough, the caramel didn't set, and the filling was runny. I boiled the caramel for a minute to remedy that. We used a combination of Granny Smith and Gold Rush apples the first time, and just Granny Smiths the second time. Both worked really well. Frozen pie crust sheets (like from Pillsbury) worked well for this recipe, but feel free to make your own crust if you want. Use enough apples to really fill the crust. I used 6 medium apples the second time, but should have used 7 or 8. They will cook down a little, but will pack well if they're sliced thinly enough. I use my apple peeler and corer (affiliate link) when I make it, which definitely helps. 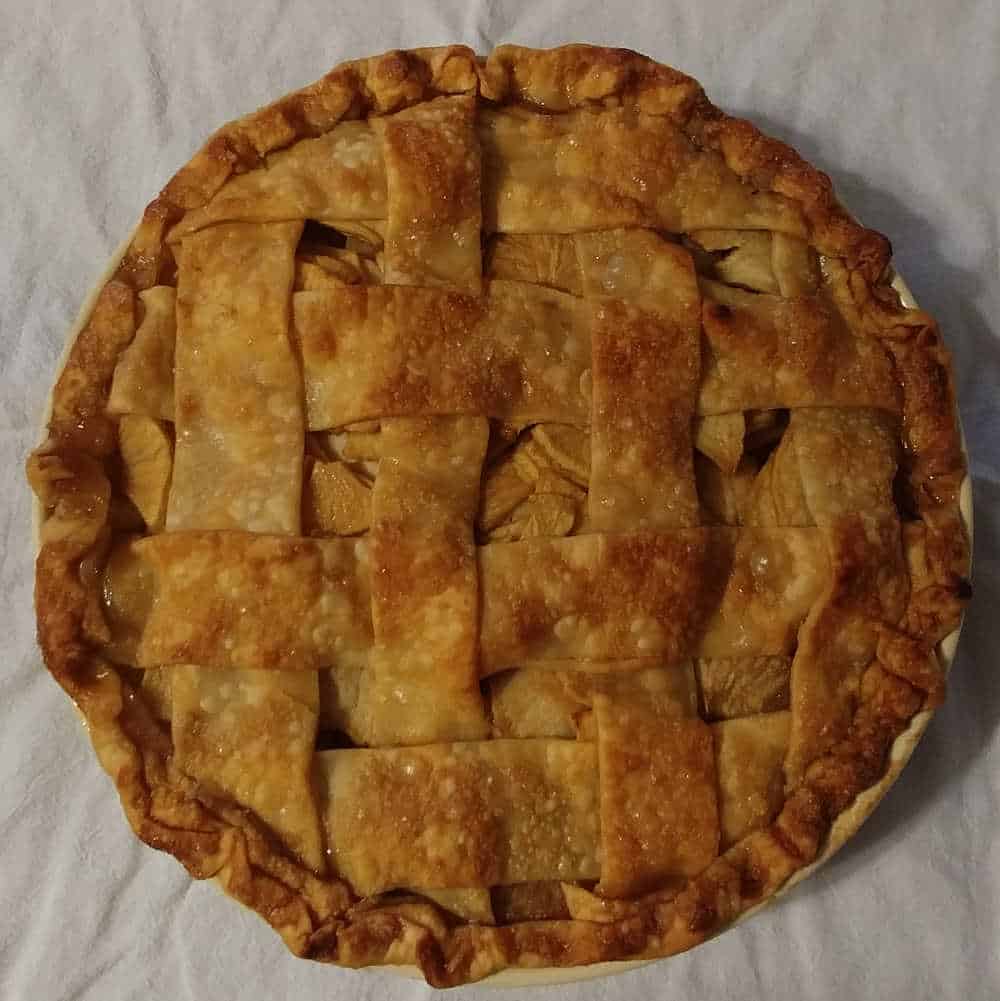 This was an appley pie. It wasn't too sweet, and it wasn't cloying the way that clovey apple pies can be sometimes. The cinnamon lightly flavored the caramel, but I don't think you would notice it unless you were sensitive to it. Like I said before, this was a nice change of pace from "traditional" apple pie, and I'll definitely make it again.

Want apple pies but are still afraid of the crust? Try Apple Pie Bars or an Apple Galette. If you have more apples to use up, try Fresh Apple Cinnamon Scones or an Apple Cider Donut Cake. 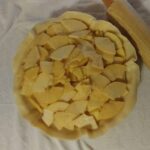 A delicious caramel apple pie, made without the heavy spices. Cinnamon optional! No thermometer necessary.

More recipes you may enjoy