For Week 2 of Bread, I decided to make Whole Wheat Cinnamon Swirl Bread. This was not a completely new bread for me to make. I made it two or three times in 2013 but never got around to writing about it because I was too busy devouring each loaf I made. This marks my third or fourth loaf of this bread, which is definitely worth making more than once. 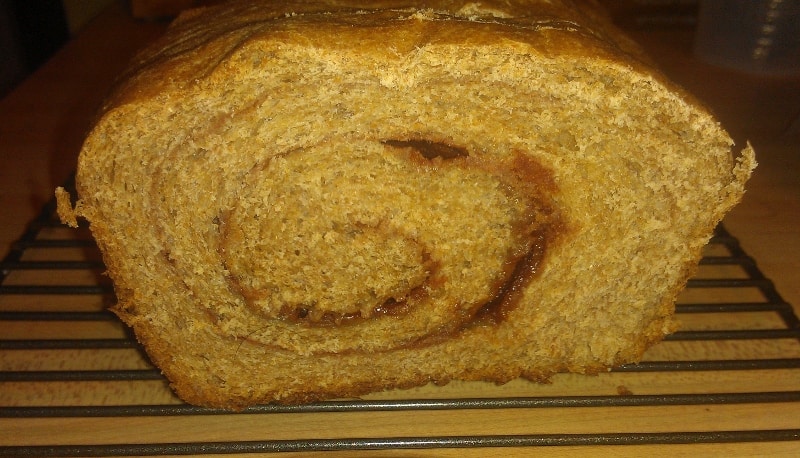 I didn't get a great rise out of this bread, but I think I deflated it some while I was covering it with foil. The adjustments I made were primarily because those were the ingredients I had at home. I have potatoes but not potato flakes as originally called for. I only got ¼ cup of orange juice out of my single orange, and I didn't feel like cutting up another stick of margarine to melt, so I used some oil. None of these changes hurt the loaf at all.

This bread is amazing. It's healthy-ish with the whole wheat flour.  I've kept the loaf in the metal loaf pan and covered with foil; the bread is still moist and delicious, even on Wednesday, three days after I made it. It doesn't taste too much like whole wheat, even thought I just used standard, hearty whole wheat flour. It makes a great almond butter sandwich and is delightful as toast for breakfast. I encourage you to make this bread. You will be glad that you did. 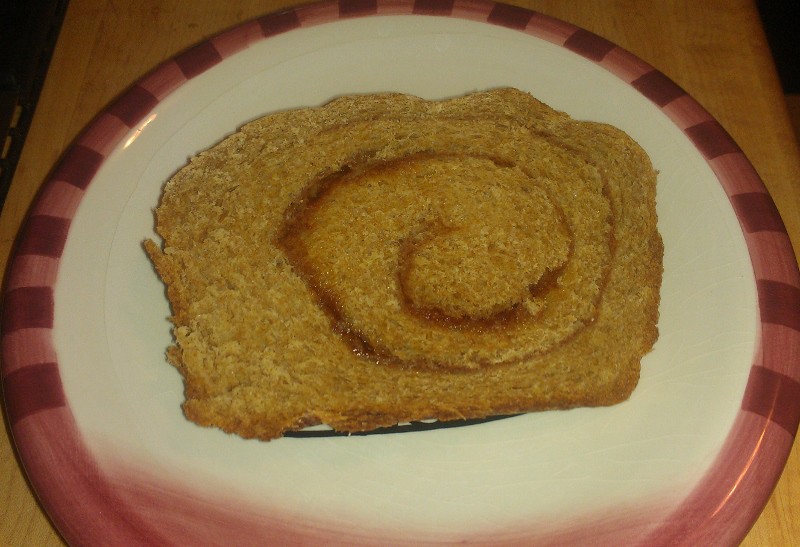 If you'd like a delicious cinnamon bread made without yeast, try Cinnamon Bread. 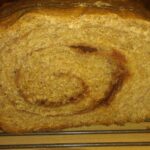